Top 3 Tips to Save Fuel

If you haven’t flinched at fluctuating food prices or increasing interest rates, perhaps you've felt the pinch at the petrol pump when fuel reached its highest price since September 2008, when average prices peaked at $2.06 per litre at points over the past 12 months.

To help soften the blow of increased petrol prices the Federal Government earlier in the year reduced the fuel excise (taxes) charged on each litre of fuel sold in Australia by just over 22c. It was a move to help lower petrol prices for consumers amid other rising costs of living.  However the fuel excise discounts recently ended (on September 29) and while the full effects of the reinstated fuel excise are yet to be felt, it is good to brace for higher petrol prices over the coming weeks and months.

With a number of forces at play influencing the rise and fall of fuel prices in an industry not regulated in Australia, how do we steer our own petrol expenditure downwards?  While you can’t control the price at the pump, there are a number of ways to curb the costs of your own car’s running costs.  Here are a few steps you can take to drive down your own fuel usage and keep your petrol bill manageable.

1. Seek Savings with a Fuel App 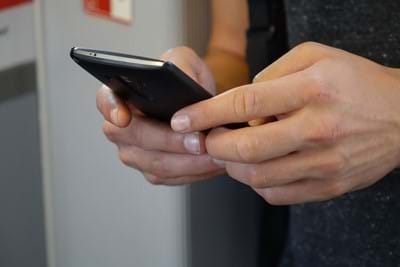 Not all petrol stations charge the same amount per litre and prices change from week to week.  As part of its role as national consumer and competition watchdog, the ACCC monitors fuel prices.  According to the ACCC fuel prices can vary between 50-80 cents per litre so it’s worth doing your research.  Independent fuel retailers can sometimes be more competitive than the larger petrol station chains, and prices also vary from suburb to suburb.

There are several free apps available that help you as a consumer to monitor fuel prices.  Some are run by your local state or territory government, such as FuelCheck (NSW), while others rely on crowdsourcing, meaning the information is based on motorists submitting data.  Some states require petrol stations to submit their prices to a database, but other states such as Victoria and the ACT don’t have these rules so crowdsourcing apps are actually the only way to keep track of fluctuating prices in those states.

Choice has reviewed the various fuel apps available in each state and territory so this is a good place to start if seeking an app which is reliable and easy to use.

2. Shop When the Cycle is Low

Petrol prices are determined by the market and are not static, instead they are cyclical, meaning they move up and down in regular patterns depending on where they are in their cycle.  Petrol price cycles are the result of pricing policies of petrol retailers, not from changes in the wholesale cost of fuel.  The best day to buy fuel is when the price cycle is at a low point. 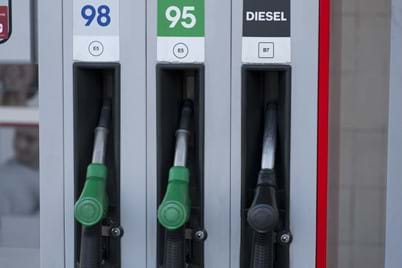 Eco Driving reduces fuel usage by changing the way you drive.  Research by the RACQ (Royal Automobile Club of Queensland) suggests Eco Driving could save you up to 15% or as much as $400 per year (based on an unleaded petrol price of $2 per litre).

Below are some ways to implement these changes into your daily travel. 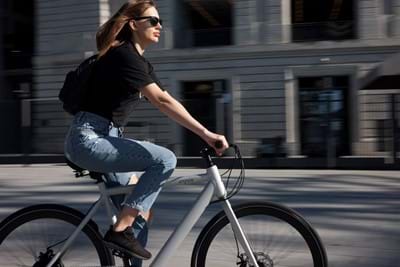 Perhaps the solution is to just not use your car as much.  Consider instead the possibility of walking, riding a bike or taking public transport.  Pretty obvious right?  But walking to the corner store or catching a train to visit a friend rather than driving might not be an option you usually consider.  It can take a bit of a mind shift to open up to the idea of doing things differently.  Try committing to not using your car one day a week if possible (or make it fortnightly if that feels like a stretch) and swap up a regular short drive for a walk/commute instead.  Try this on the weekends initially when time and traffic are less of a stress.  Before you know it, you might find yourself commuting a few times a week.

Driving less may not only save you some money, it might also benefit your nervous system, help the environment and give you more incidental exercise.
Perhaps you’ll actually enjoy having some downtime while travelling as a passenger instead of having to be focused and alert.  It may end up becoming cherished ‘you’ time where you read a book or just stare out the window and enjoy a much needed ‘brain break’.  They say change is as good as a holiday, what can you change up in your routine so you are using your car less each week? 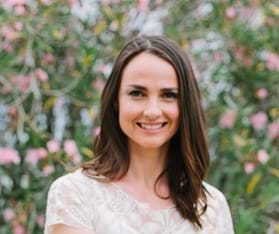 Alison Gallagher is a freelance writer, resourcefulness expert, entrepreneur and mother of two young children.  She has been featured in various publications including Stellar Magazine, Australian Health and Fitness Magazine, and Cleo Magazine.  Alison is particularly passionate about sharing practical tips on how to live simply, sustainably and seasonally.

In the spirit of reconciliation Australian Mutual Bank acknowledges the Traditional Custodians of Country throughout Australia and their connections to land, sea and community. We pay our respect to their elders past and present and extend that respect to all Aboriginal and Torres Strait Islander peoples today.